From the 23rd to the 27th of October, the 3rd edition of the New Images Festival took place at the Forum des Images, in Paris, France. Dedicated to presenting innovative projects to both professionals and the public, the festival presents a variety of XR, VR, and AR experiences. Among them, Karim Ben Khelifa’s  AR experience “Seven Grams”.

This project is co-produced by Lucid Realities, France Télévision, POV and Think Film, the experience gives the used the opportunity to visualise the content of their own phone, and the humanitarian cost behind it. On Thursday, September 24th, director Karim Ben Khelifa presented a prototype of the experience, which takes the form of a phone application to the visitors of New Images Festival.

He explained,  during the live-streamed case study “Seven Grams: Solution Journalism and Augmented Reality”, the concept behind his next AR project – once again with the help of executive producer Chloé Jarry of Lucid Reality. Journalist Marta Balaga, from Variety, writes : “ As mentioned also in the short trailer, shown to the audience gathered in the room as well as the one watching online, “Seven Grams” is a global journalistic project that tells the story of smartphones through a smartphone, using AR. With each mobile containing roughly seven grams of precious minerals, like gold, one country in particular has an abundance of them: The Democratic Republic of Congo. “But for many, this has been a curse rather than a blessing,” it was said in the video materials, as they are often extracted in horrendous conditions, violating basic human rights.” Karim Ben Khelifa explained that the idea for Seven Grams was born in 2014, while he was doing his previous VR experience, The Enemy.

“I was in a mine in eastern Congo, taking photos with my phone.
Not realizing they are digging out the very minerals that are enabling me to do it. [I want to show] why are we using these minerals,
why they are indispensable and how they make the device you have
in your hand so powerful”. 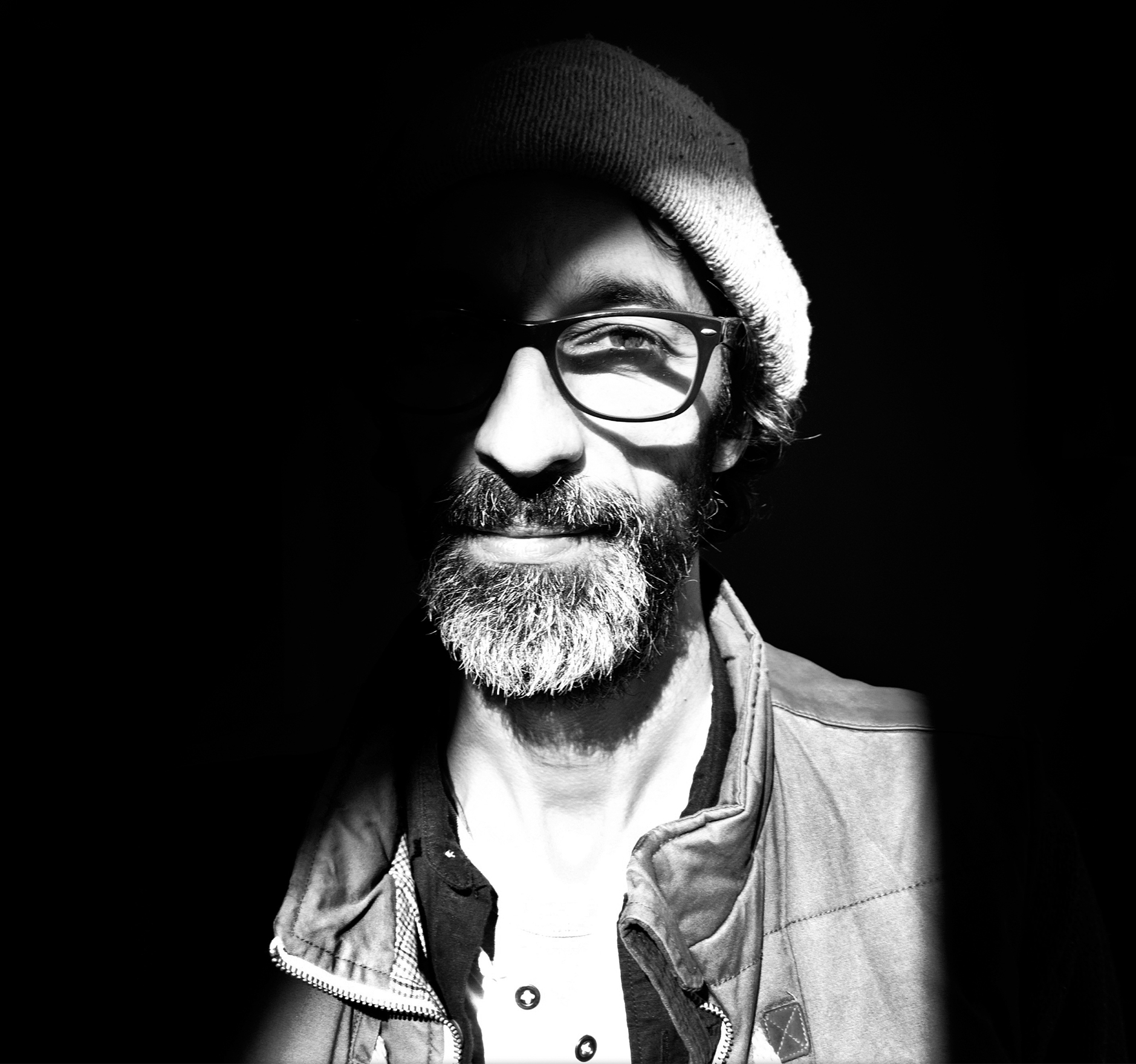 From augmented reality to the use of charcoal drawings, from the technological dissection to the story of Chance, a congolese miner, abducted when he was only 12 years old and going through immense horror, the article details the different artistic choices made by the director.

If you’d like to learn more about Karim Ben Khelifa’s intervention at the New Images Festival, click here. 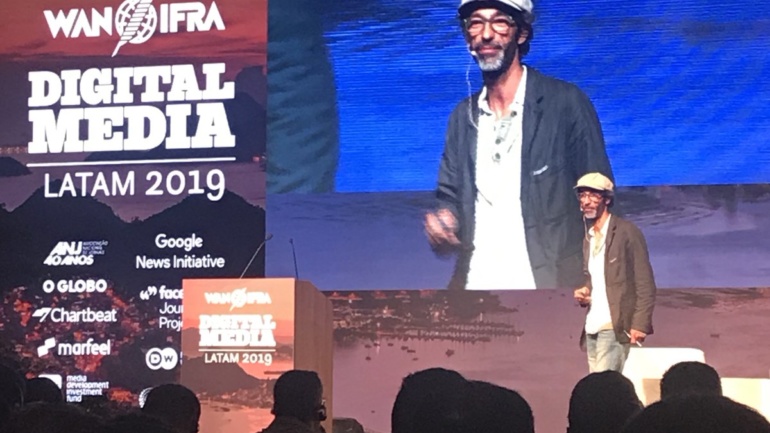 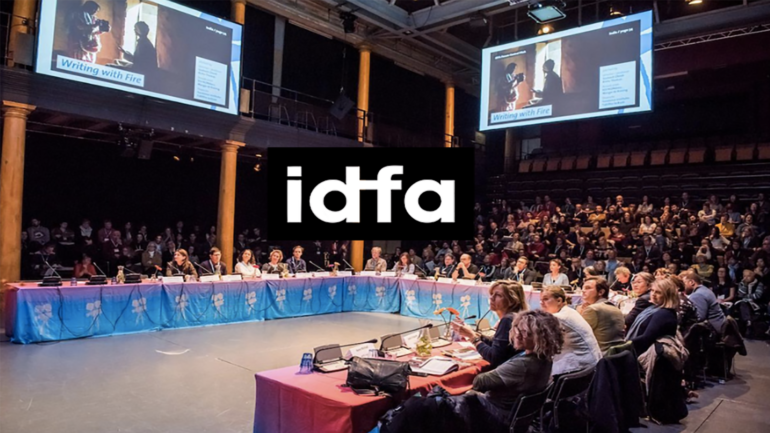