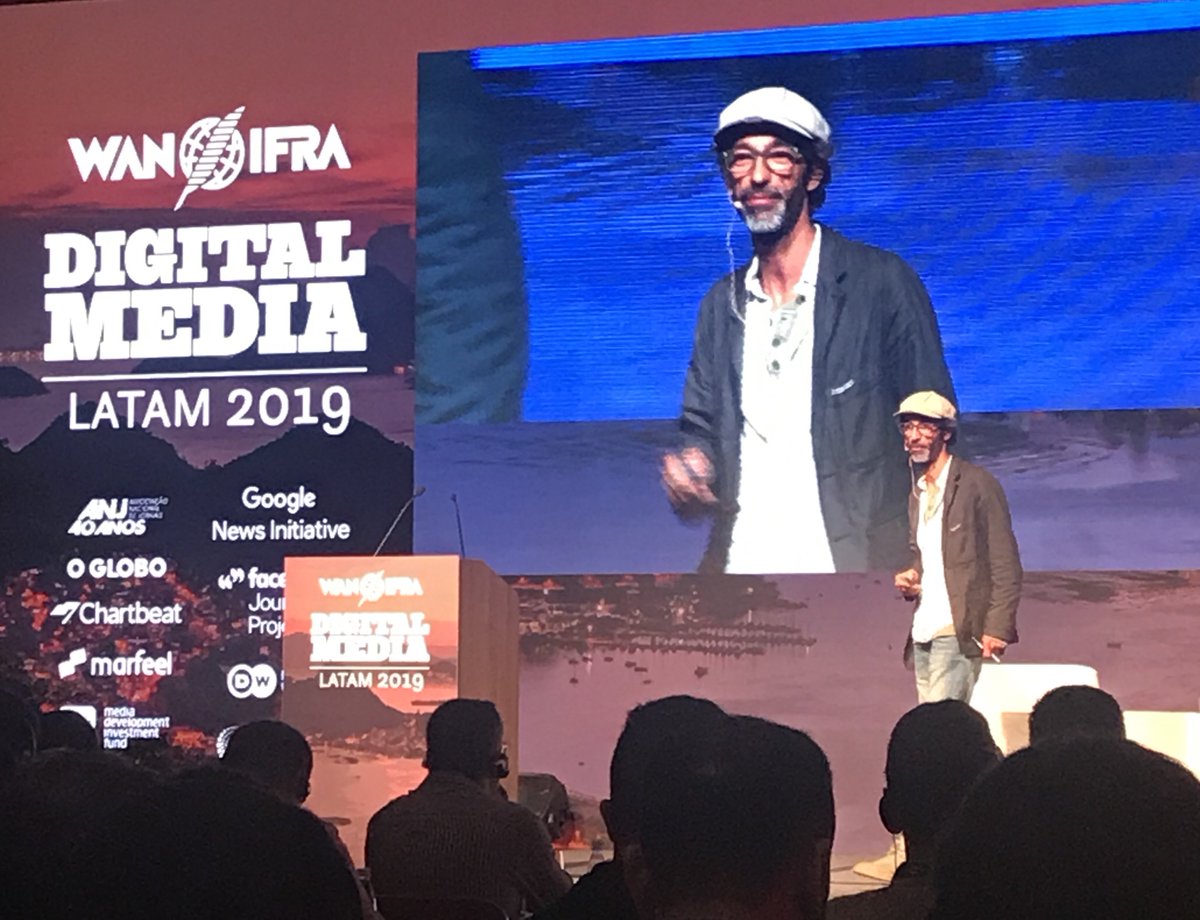 From November 11th to November 13th took place the 2019 DIGITAL MEDIA LATAM, the Digital Media industry’s leading event in Latin American. Taking place in one of Latin America’s most vibrant cities – Rio de Janeiro, the event welcomed over 400 participants from over 22 countries, and 175 media companies.

Moderated by Marcelo Lins, Karim presented “Journalism, technology and empathy: the case of The Enemy”. Using the latest virtual reality and augmented reality technology, Karim shared the behind the scenes of the experience  through which he has managed to immerse his audience in the heart of the most complex armed conflicts on the planet. An example of how these technologies enhance the impact that journalism can have on audiences.

After The Enemy, Karim’s thirst for new forms of journalism and new forms of narrative has not quenched: Karim Ben Khelifa is currently working on a new journalistic experience, this time using Augmented Reality technology. Hoping to raise awareness on the human cost of electronic device production, Karim thought of Seven Grams, an AR app available on the App store (IOS) and the Play Store (Android). The experience allows the user to discover the dramatic reality of the Congolese mineral extraction industry, enforced by the cellphone and electronic device industry. 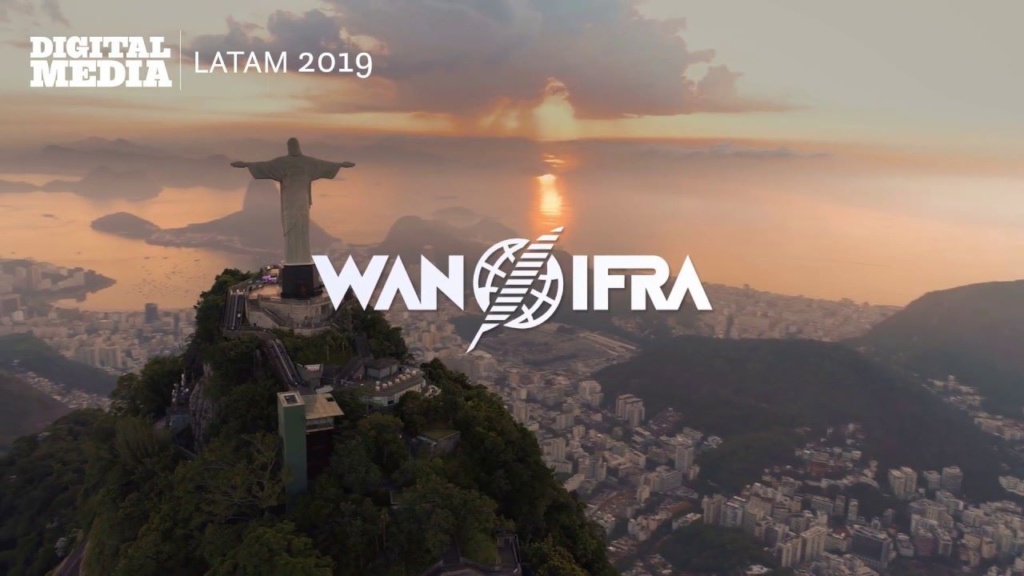 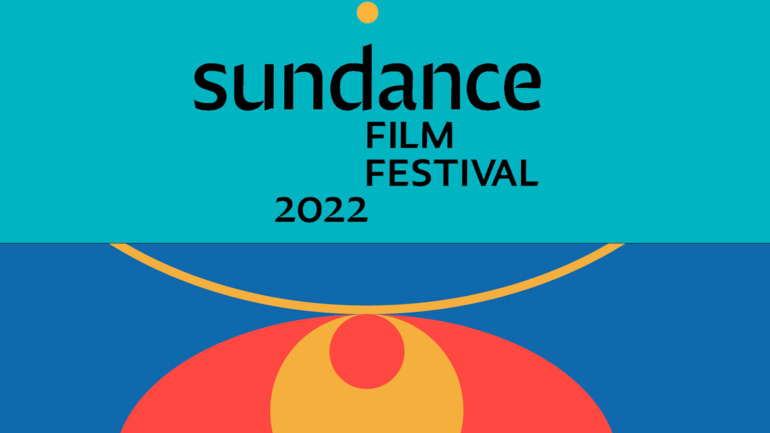 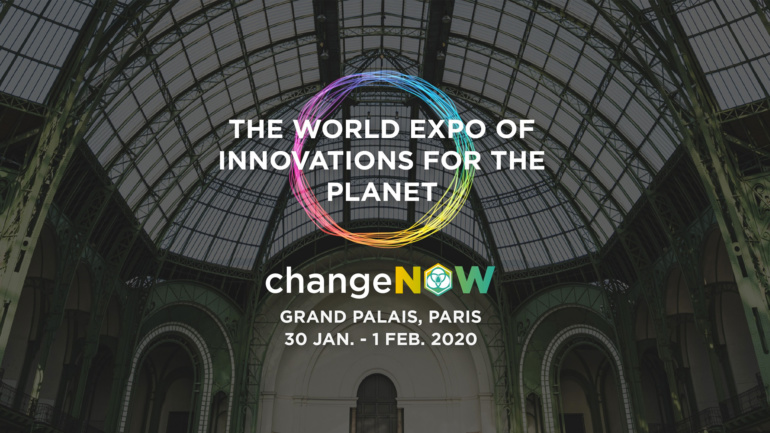